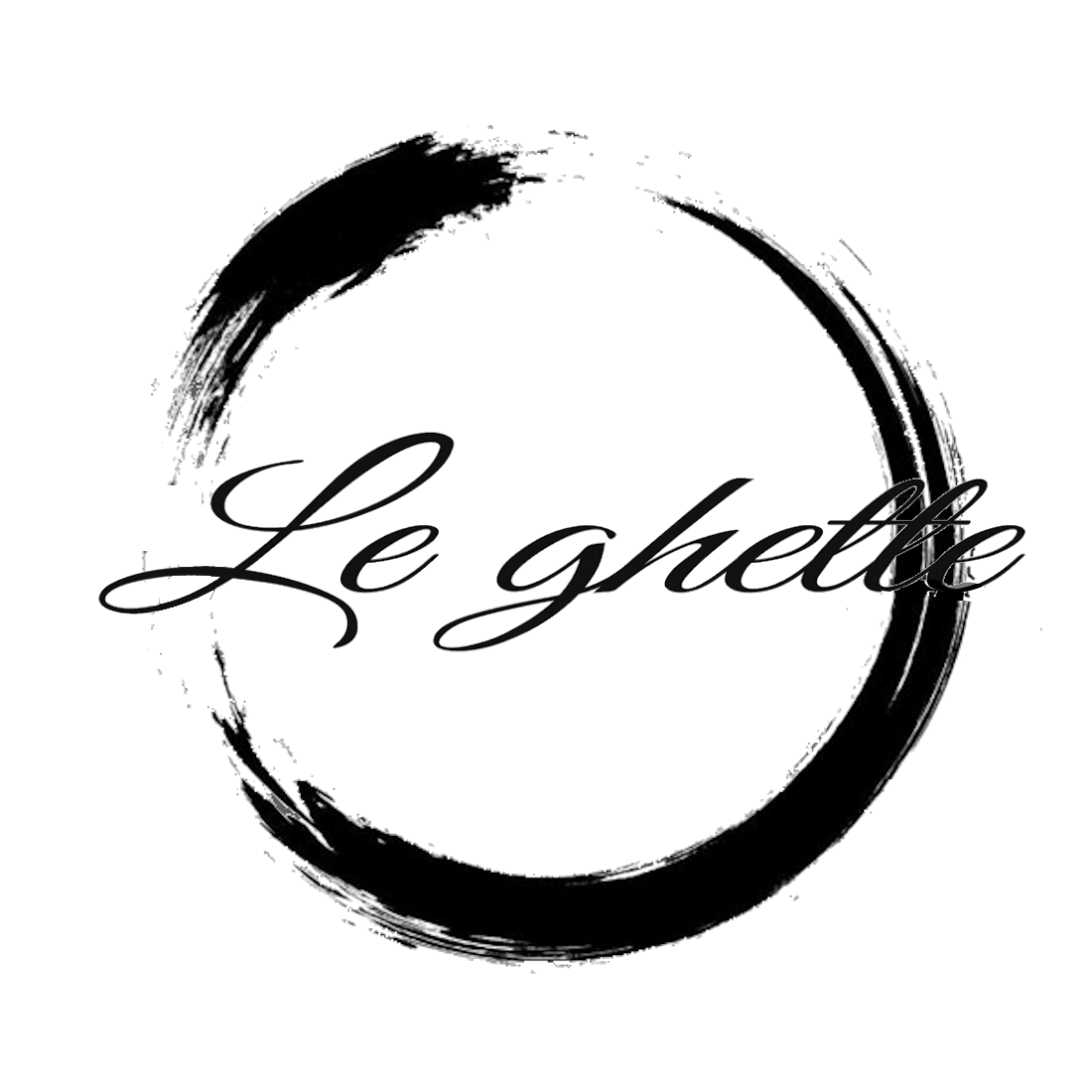 It is our pleasure to share our view on the new fashion drops and trends and we hope you will enjoy our little online heaven as much as we do.

The notion of global fashion industry is a product of the modern age. Prior to the mid-19th century, most clothing was custom-made. It was handmade for individuals, either as home production or on order from dressmakers and tailors. By the beginning of the 20th century—with the rise of new technologies such as the sewing machine, the rise of global capitalism and the development of the factory system of production, and the proliferation of retail outlets such as department stores—clothing had increasingly come to be mass-produced in standard sizes and sold at fixed prices.

Although the fashion industry developed first in Europe and America, as of 2017, it is an international and highly globalized industry, with clothing often designed in one country, manufactured in another, and sold worldwide. For example, an American fashion company might source fabric in China and have the clothes manufactured in Vietnam, finished in Italy, and shipped to a warehouse in the United States for distribution to retail outlets internationally. The fashion industry has long been one of the largest employers in the United States, and it remains so in the 21st century. However, U.S. employment declined considerably as production increasingly moved overseas, especially to China. Because data on the fashion industry typically are reported for national economies and expressed in terms of the industry’s many separate sectors, aggregate figures for world production of textiles and clothing are difficult to obtain. However, by any measure, the clothing industry accounts for a significant share of world economic output.

Men and women are an endless but satisfactory search to find purpose. Feeling comfortable during all possess will free space in your mind to concentrate in what matters most, your inner growth. 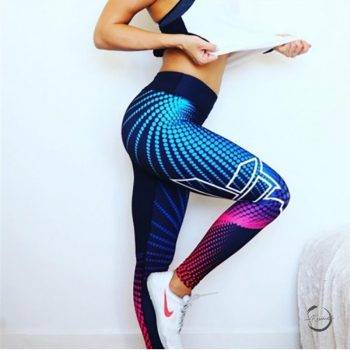 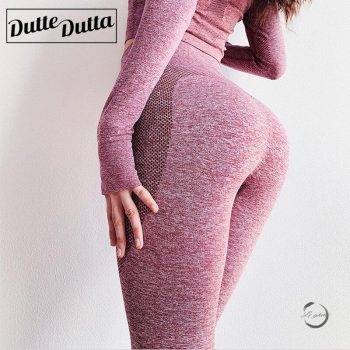 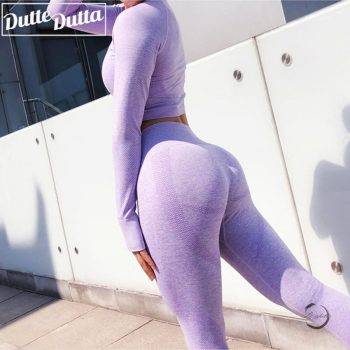 Happy Holliday’s to all of our customers from team at Le Ghette!

If you don’t want to show some skin but you think there’s a need to accentuate your toned legs, then the best outfit for you is the leggings. Leggings have definitely become a prime in creating a remarkable fashion without the need to bare your body. Ranging from the classical...

The current athletic style seem to be present over and  over again during our most important runways of the year. The new style seems to involve workout leggings for women in a great variety of colors, patterns and edgy art contributions that are being use on any occasion in wild but great combinations. 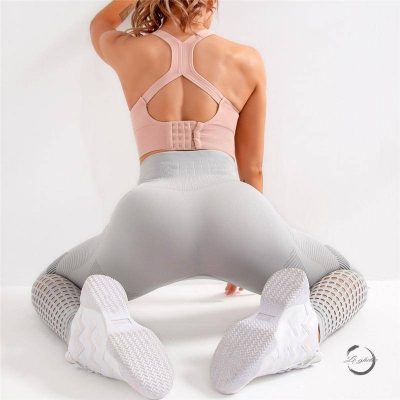 Men and women are an endless but satisfactory search to find purpose. Feeling comfortable during all possess will free space in your mind to concentrate in what matters most, your inner growth.

Read More
Stay up to date
Register now to get updates on promotions and coupons.